Want to learn more about Aboriginal and Torres Strait Islander peoples, cultures and our shared history? Reading is a wonderful way to continuing your learning journey.

This section will share great articles, award-winning literature, reports and information sheets to get you on your way. 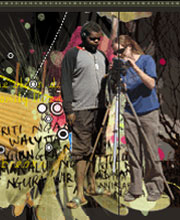 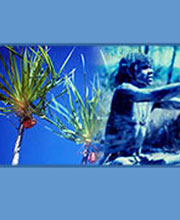 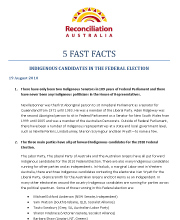 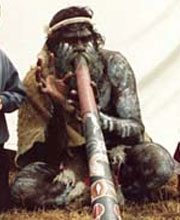 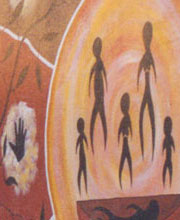 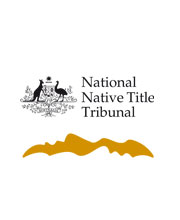 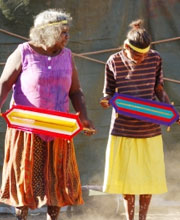 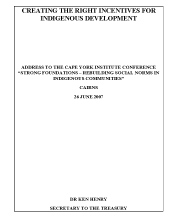 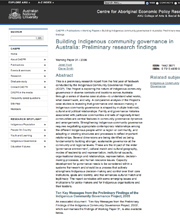 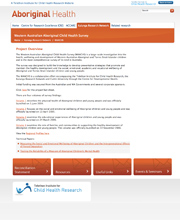 This paper is about Indigenous Protected Areas (IPA’s) in Australia. It is impossible to talk about this subject without having some understanding at the outset of what land and environment means in the Australian Aboriginal context.

On 24 August 2010, Kenneth George Wyatt became the first Indigenous member of the House of Representatives when he narrowly won the West Australian seat of Hasluck for the Liberal Party. Wyatt had held a position in indigenous health and education agencies for many years before his election. In his maiden speech, Wyatt received a standing ovation. During his speech, he said ‘It is with deep and mixed emotion that I, as an Aboriginal man with Noongar, Yamitji and Wongi heritage, stand before you and the members of the House of Representatives as an equal’.

Outside of Federal Parliament, there have been a number of Indigenous representatives at a state and local government level, such as Neville Perkins, Linda Burney, Marion Scrymgour and Ben Wyatt—to name a few.

Section
Beyond The Myths

The Aboriginal and Torres Strait Islander Social Justice Commissioner is required to report annually to the Attorney-General regarding the exercise and enjoyment of human rights by Australia’s Indigenous peoples. This provision also allows the Commissioner to make recommendations as to action that should be taken to ensure such enjoyment.

The Centre for Aboriginal Economic Policy Research (CAEPR) is Australia’s foremost social science research body focusing on Indigenous economic and social policy from a national perspective. CAEPR aims to undertake social science research on Indigenous policy and development that is excellent by the best international and disciplinary standards and that informs intellectual understanding, public debate, policy formation and community action. Our website offers a number of features including open access to research results and publications, email notification of new content, RSS feeds, and links to CAEPR-related material on other sites.

Response to government to the national apology to the Stolen Generations’ by Tom Calma and other related articles.

The National Native Title Tribunal assists people to facilitate timely and effective native title outcomes through delivery of a wide range of services.

The Northern Land Council is an independent statutory authority of the Commonwealth. It is responsible for assisting Aboriginal peoples in the Top End of the Northern Territory to acquire and manage their traditional lands and seas.